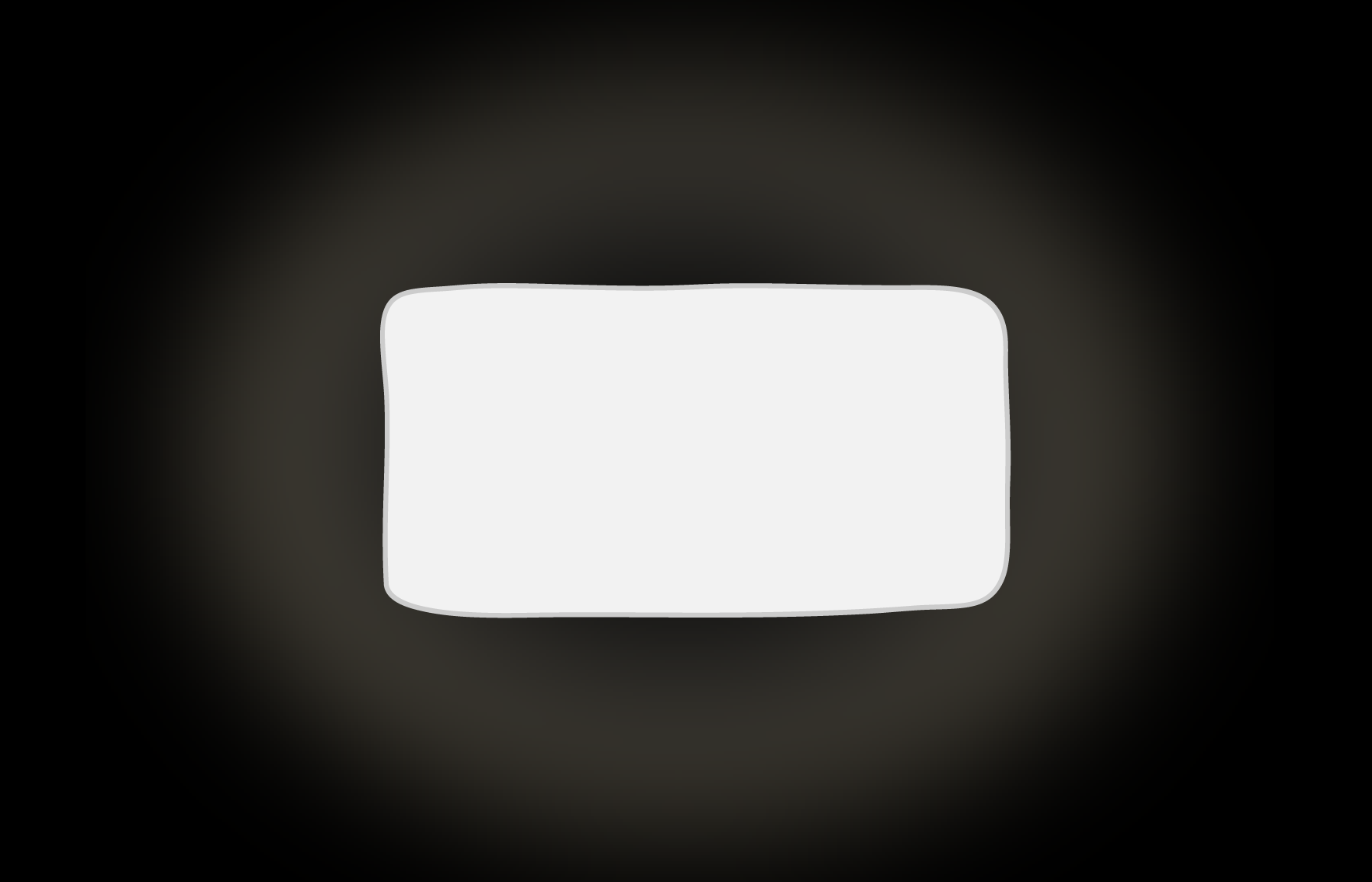 The architect sat with his frustration for a very long time and cried, yearning to be with his love. He lost his will to get up, to move. Every so often he’d look through the crannied hole and watch his lover on the other side of the wall, waiting.

But one day, when he looked through the hole, she wasn’t there. Panicking, called out to her, hoping she would come out. She didn’t. The architect didn’t want to lose the only thing that made him whole, so he got up, shook off his  frustration, and began walking. He figured there had to be an end to this wall, or at least a corner, that would help him get around this wall.

As he walked alongside the wall, he noticed all the stray idea blocks that had either fallen off the wall or were never used. There was something about them that made the architect want to take them with him. With these blocks, his mind was turning. He designed blueprint after blueprint, letting the blocks guide the mind, and the matter.

And, finally, he made it to the end of the wall. Except, this wall was connected to another wall. He found himself confronted by a corner.

Yet, the architect made it too far to be stopped by a corner. He put down all the idea blocks he’d picked up along the way and started to analyze the corner. He looked at the idea blocks that made up this wall, until he noticed that in this corner there was one block unlike the rest. Curious, the architect pulled at this block, loosened it, and suddenly, the whole wall shook and fell to the ground. He broke through the wall.

And when the wall broke, he sprinted home to where his love resided. He burst through the door and saw the builder sitting at the table, desperately trying to craft something out of nothing. When the builder saw the architect, she jumped up and ran into his arms. Together again.

In the following days, the architect showed the builder all the bricks and blueprints he collected on his journey, and, together, they built the most magnificent home.